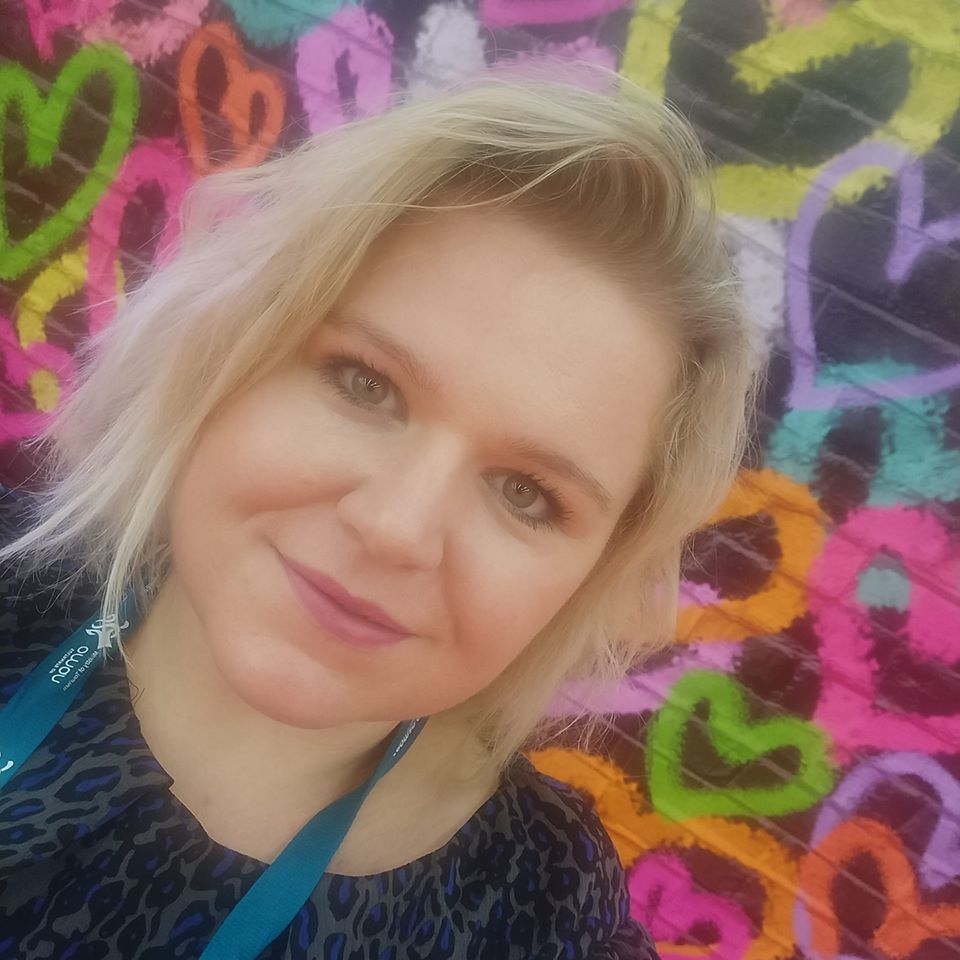 
Lenka is originally from the Czech Republic but lives in Greece since 2006.

She studied Economics and Business Management in Pilsen and International Banking and Investment in Prague. She also holds a degree in Events and Convention Management from Switzerland.

Lenka is and experienced event manager with strong background in strategic partnership and is involved in multiple educational projects. During her career she cooperated on number of international, high-level and community events. She is a natural networker with strong bond to expat communities world-wide.

She speaks Czech, English, Greek, Slovak and has basic knowledge of German and Spanish. She also chairs the Czech community group in Athens, as well as the “Krajánek ve světě” initiative. Last, but not least, a proud mum of a fully bilingual, wonderful 9-year old daughter.


Alexandra was born in Greece and studied Chemical Engineering. She holds an M.Sc. in International Business Management from the University of Liverpool.

Throughout her life, she has also lived in the Czech Republic, Spain, and Cyprus. Alexandra is a multilingual individual, being a Greek native speaker, but also fluent in English, Spanish, Czech, Polish, and Italian.

She loves travelling and communicating with people. She works as Sales Manager in the Hospitality sector, and for most of her life to date she has dealt with people from different countries and with various languages. 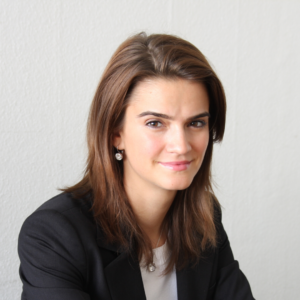 
Lucie was born in Prague, Czech Republic. She holds a Master’s degree in International Business Studies from the University of Economics in Prague.

After her studies, she developed her career in sales management at several Czech companies, in leading positions. She has been living in Athens, Greece for the last 5 years, and besides being a full time mother to 2 children, she is also developing her international business platform. Motherhood has sparked a passion in her for the topic of bilingualism and methods of education.

She is an active member of the Czech community in Athens where, besides other activities, she works as a community teacher for pre-schoolers. She loves yoga & her lively Greek husband.

Lucie speaks fluent Czech, English, German, and struggles to understand her children when they speak Greek ☺. 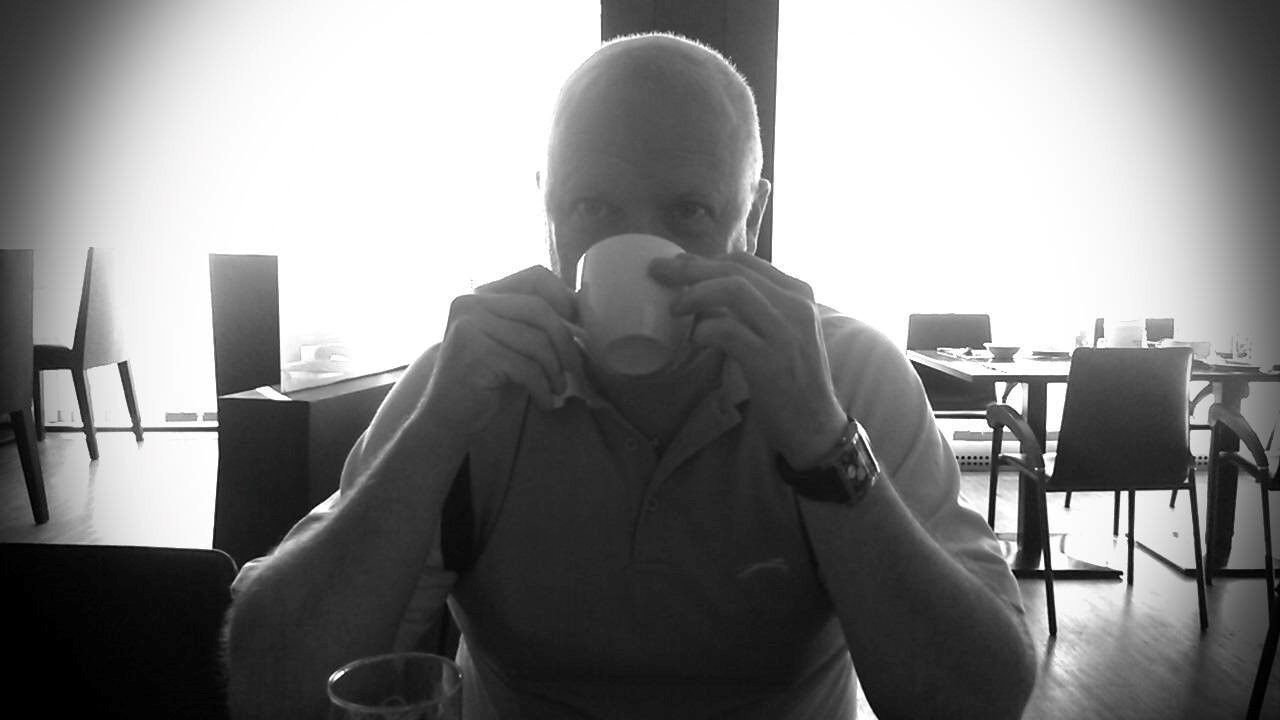 
Multilingual Englishman, originally from London, England, but now living in Pilsen, in the Czech Republic, working as an educator and private linguist (translations from most European languages into English), as well as working for the University of West Bohemia in Pilsen, in the Lifelong Learning and Distance Education Department.

Other activities include helping the Czech State Police when they need it, Česká Televize (the Czech state TV network), and numerous other important local and international companies and organisations.

Father of an almost 15 year old bilingual daughter (Czech & English), who is also working on developing her German language skills, and is starting with programming languages too.

Next languages to learn? Arabic and Hebrew.

“I’ve always loved travelling, and always try to learn at least the basics of the language of any country I visit. It makes it a much more pleasant experience for me, and for the people I meet.” 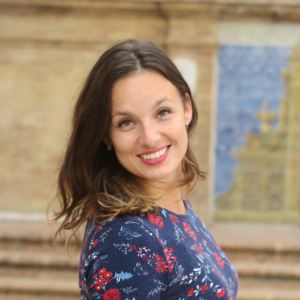 
Petra is originally from the Czech Republic, but has lived in Spain since 2012, and also enjoys teaching Spanish online to a select group of students.

After becoming a mum, she wanted her daughter to be fully bilingual, and to go to the Czech school in Seville. Today, Petra teaches Czech language classes to bilingual children living in Seville and its surroundings. She also organizes events and gatherings of Czech families, in order to strengthen the Czech language and traditions.

She loves the online world, online marketing, and web design, and is using her self-taught skills to promote the school and other similar (bilingual) projects.